Construct with your Finger 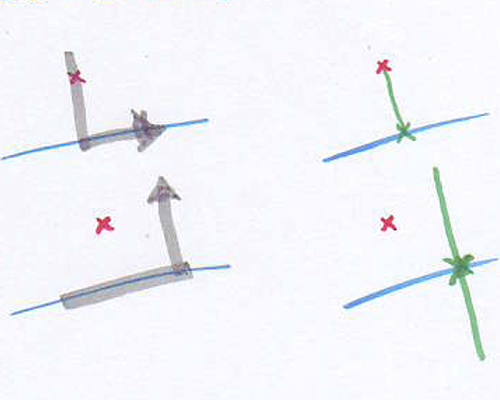 A sketch resp. a gesture for example could be an sketched circle. 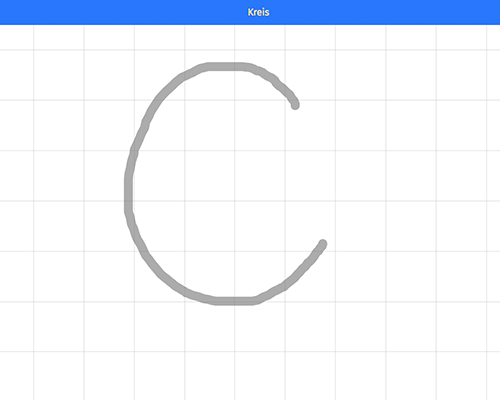 As soon as sketchometry recognizes the shape or gesture, its name is displayed in the status bar. 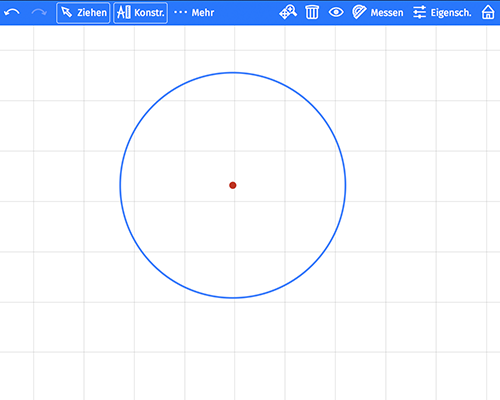 You sketch points, lines or triangles in the same way:

“Close to the Object”

Some sketches or gestures do not directly represent the object to be drawn. The following example illustrates this:

You want to draw a circle around a point A. Its radius is defined by another point B that is supposed to be on the circle. Draw the following sketch: 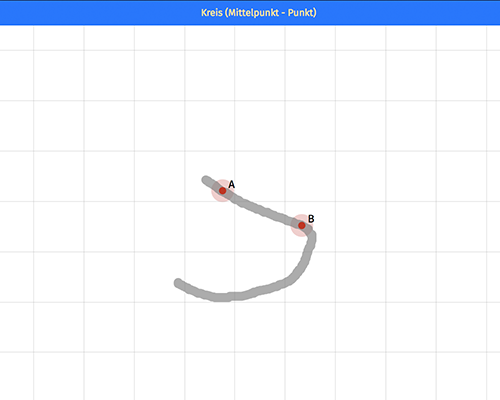 The sketch or the gesture first indicates the radius (= length of the distance between A and B) of the circle and then (drawn continuously) an indicated circular arc follows. The name of the detected object Circle (2P) is displayed in the status bar. 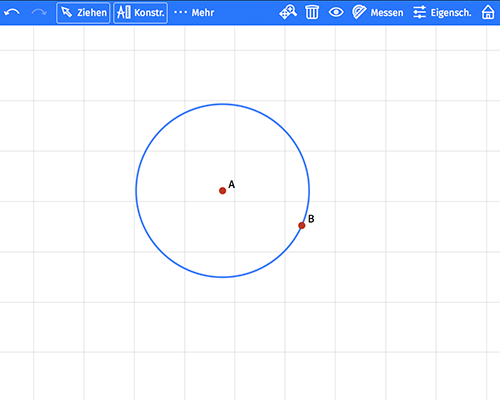 Other objects, such as the parallel line to a given line, are created likewise. 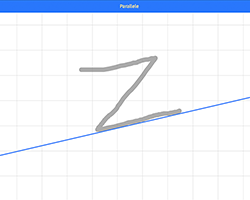 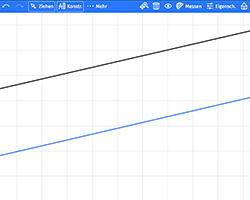 In the gesture overview (PDF) you will find all sketchometry gestures. 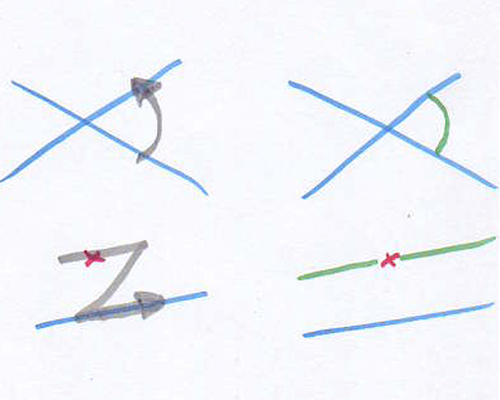 Many gestures and tools of sketchometry are presented in the following videos: